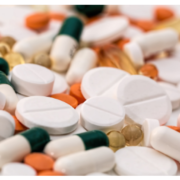 Antibiotics can effectively kill bacteria. Oftentimes when a patient has a bacterial infection and needs antibiotics, the benefits outweigh the risks. However, there are many everyday situations where antibiotics are inappropriate and can even be harmful. For instance, antibiotics cannot cure colds, flu, or other upper respiratory infections caused by viruses.

Common side effects of antibiotics can include:

Other serious side effects include Clostridium difficile (C. Diff.) infection, which results in diarrhea that can lead to severe colon damage and even death.

Finally, from a public health point of view, imprudent antibiotic use lead to antibiotic resistance. According to a recent article in BMC Medicine, the rate of antibiotic prescriptions has doubled from 2000 to 2010.  The report further states that “nearly 50 percent of outpatient antibiotics prescribed are unnecessary.” A report from the Centers for Disease Control and Prevention show that in the U.S. at least 2 million people have serious infections with antibiotic-resistant bacteria every year, and at least 23,000 die directly due to those antibiotic-resistant infections. In addition, at least 14,000 people die each year in U.S. due to C. Diff. infections.

Before asking your doctor for another antibiotic, I would like everyone to think about the potential risks, from a personal and societal perspective. Antibiotics may not be the right answer and oftentimes it is better to wait a few days to see if your body can ward off the infection naturally. The side effects and potential risks of antibiotic usage must be carefully considered, and the prescription of antibiotics needs to be treated with greater gravity. 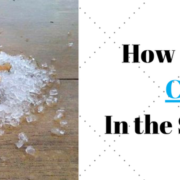 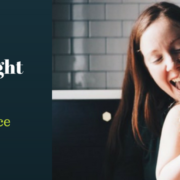 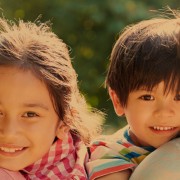 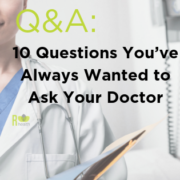 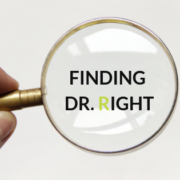 Top 3 Things You Should Expect from Your Doctor 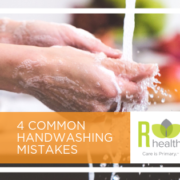 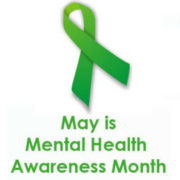 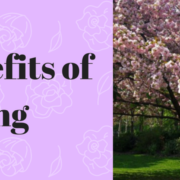 Want to join the discussion?
Feel free to contribute!

What is Leaky Gut Anyway?